A quiet revolution is gaining traction in Alberta, one that’s transforming the traditional relationship between Indigenous people and the rest of society.

This welcome reset of what has often been a rocky and divisive partnership is based upon one of the province’s most enduring strengths — business.

And increasingly, much of this recent collaboration involves another long-standing Alberta forte, the province’s energy industry.

While the national and international spotlight is often focused on environmental protests about energy development that involve various Indigenous groups, what is often not acknowledged is the drive by many Indigenous leaders to ensure their own people have “skin in the game.”

The Fort McKay Metis Nation, located on the Athabasca River about 60 kilometres north of Fort McMurray, is one such group that is determined to improve the lives of its members through the opportunity afforded by the area’s massive oilsands.

Two years ago, the community bought all the land it occupies — a total of 492 acres — from the Alberta government for $1.9-million in what is believed to have been the first such deal ever struck in Canada.

After that deal was finalized, Fort McKay Metis president Ron Quintal declared it would allow further expansion of the economic plan already in place to leverage the land into businesses, careers and long-term prosperity for his people.

Today that dream is quickly becoming a reality.

Crystal Young is CEO of the Fort McKay Metis Group, an organization first set up in 2009 in a bid to leverage some of the skills already acquired by existing Metis-run companies in the area.

In the dozen years since its formation, the group has driven a dramatic expansion of business — moving from a single $50,000 annual contract to $110 million in gross revenue last year.

“It is definitely something the Fort McKay Metis Nation is proud of — what we have done, where we have come from and what we have all put in to make this happen,” said Young, who was promoted to CEO nine months ago and has served with the group for about five years.

What she oversees is a social enterprise collection of businesses owned by the Fort McKay Metis Nation in which any profits generated by those companies are reinvested back into the community of 116 people.

The work of those companies invariably involves close collaboration with the needs of the oilsands — everything from crane services to security and rig moving.

The group tries to avoid directly competing with private businesses in the area but, given the nature of oilsands work, there sometimes arise unavoidable conflicts.

“We try to see what are the opportunities where we’re not competing, although on occasion we do offer some of the same services as other entrepreneurs in Fort McMurray and the region,” said Young.

The group is constantly being approached by existing companies asking about future partnerships, but Young says her group is picky about who they want to become closely involved with. Meanwhile, it is now looking to branch out by actually acquiring companies to become part of its growing stable.

“We can’t say completely what we have in the works, but we are actually in the process of purchasing a non-Aboriginal company. Usually it has been the other way around: a lot of people come into the territory and purchase Aboriginal companies,” she said.

Young believes this is the future, one where Aboriginal companies take on more risk and challenge as they grow in experience and confidence.

“We want more ownership and more skin in the game. This is where we are looking and where we see growing our capacity faster. “

“We can take on more ourselves or take a look out there and see who is aligned with our values, because we want to maintain our reputation. So they need the same goals in mind, because not only are we acquiring their assets, we are also acquiring their capacity, and their leadership,” she said.

He isn’t the only person to notice. The group recently received its first Canada-wide contract while Indigenous groups from outside of Alberta are also showing a keen interest in how such growth has been achieved.

But Young says the business-friendly attitude in place throughout Alberta has made a big difference in the group’s growth and is key to any future success.

“You have all these different people sitting around the boardroom table, and once around that table we are focused on business — that is what is bringing everyone together,” added Young.

Some barriers remain difficult to breach. There still exists an attitude among some that work handed to an Indigenous company is done so out of a sense of obligation. It frustrates Young but she knows such thinking is becoming increasingly redundant.

“We have branched out, and what we are finding with these niche markets we have entered into is that we have the capacity to do that sort of work, to gain that trust.”

“Now that we have broken out in this way, things have changed. Now we are performing this type of work and, you know what, we are good at it. It just happens to be that we are a Metis community. Yes, industry gets the credit of hiring within an Indigenous community but they are seeing we are well above their initial expectations. They discover we are good at this.”

“We are young, we are innovative, we are evolving and we are inclusive,” she said.

The quiet revolution is starting to get noticed. 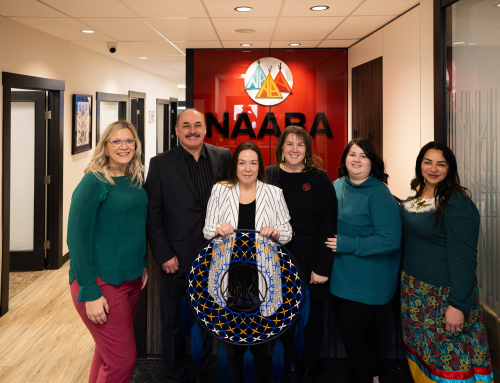 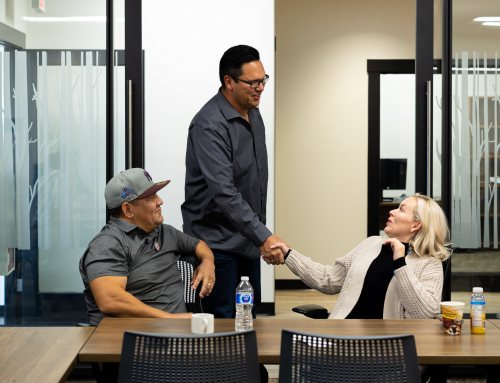 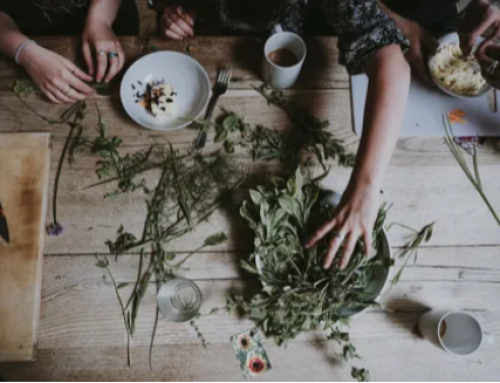 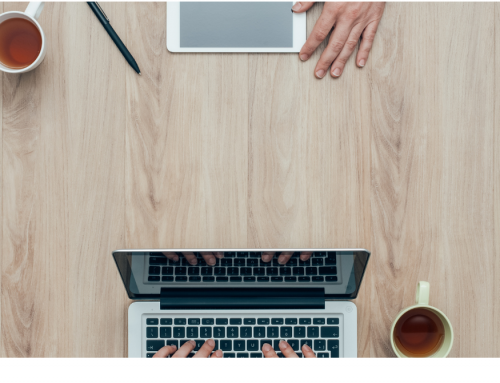 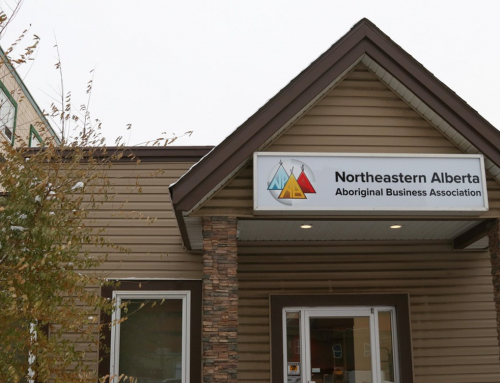 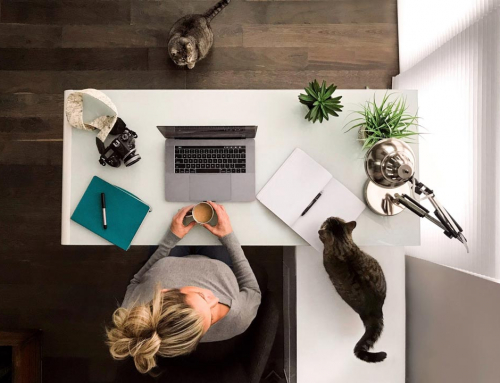 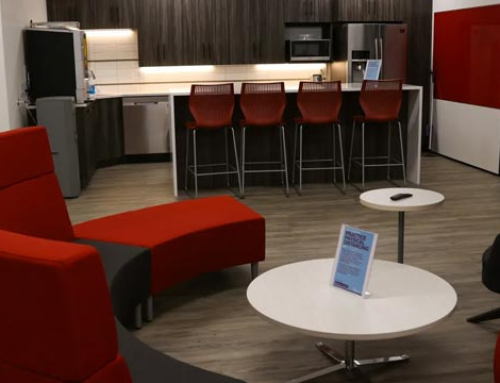